Looking for an interactive experience? 360 Video Booth Chicago –  Put your guests at the center of the universe and with our 360.

Create 360 Videos with guests standing on the platform and a camera mounted to a rotating arm captures your guests in 360-degree slow motion.

Guests can get creative, pose, or have plain fun while our 360 Booth captures every frame from a rotating 360-degree angle and creates a high-resolution video for guest s to share instantly.

Let our 360 Video Booth capture every single moment of your event! 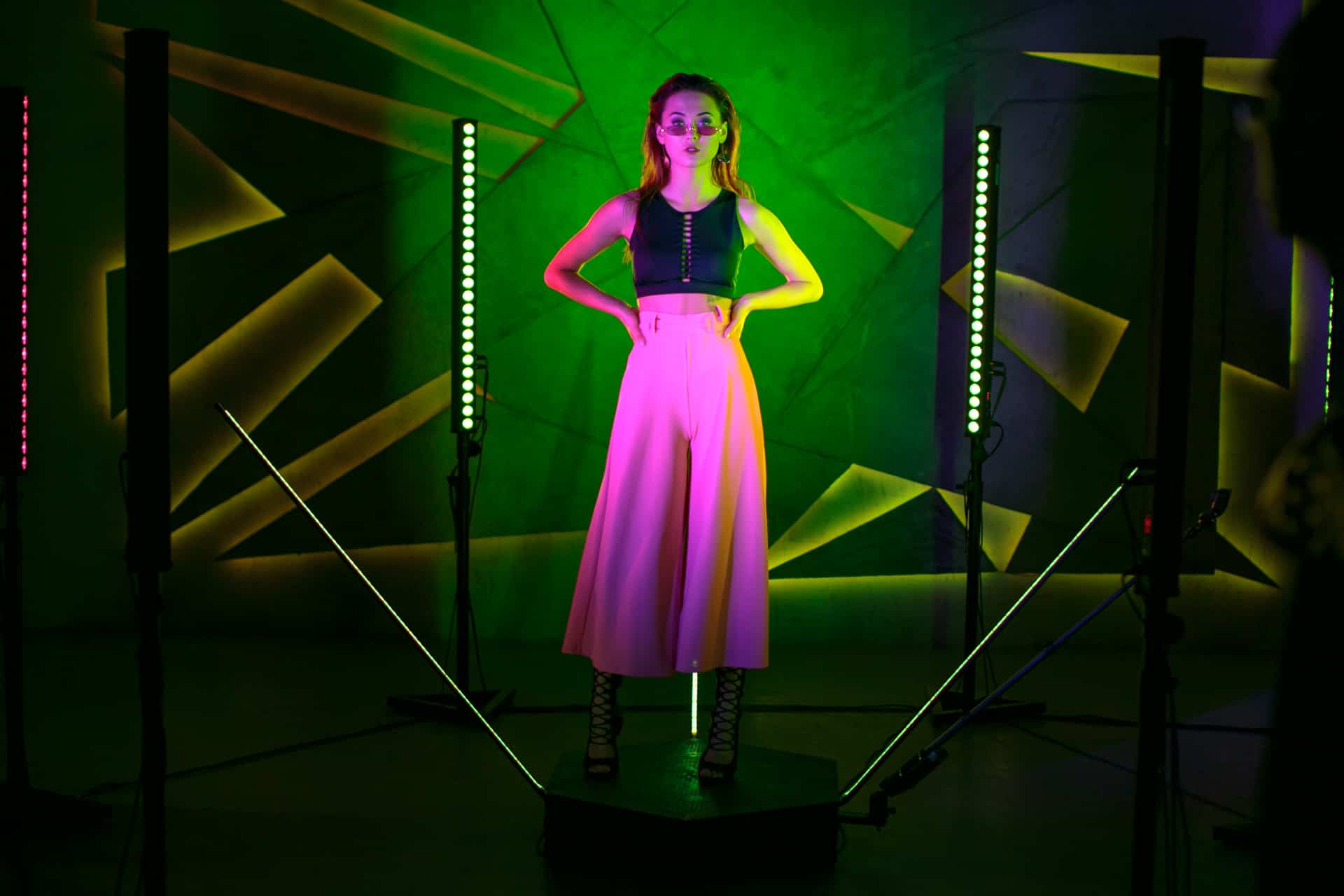